Inspiring and interesting, entertaining and amusing, culinary and delightful, the exclusive events at the Airport Club enrich club life in a unique way. Here you can meet new people, get to know fascinating personalities from the arts, culture, the economy, politics and top gastronomy and make new business contacts or maintain existing ones.

The special atmosphere at these events and the positive responses we receive from celebrities are the best praise we could desire, and they inspire us to continue surprising you with new event highlights. We look forward to seeing you at our next event – with big names and a select group – and wish you a stimulating evening in the club! 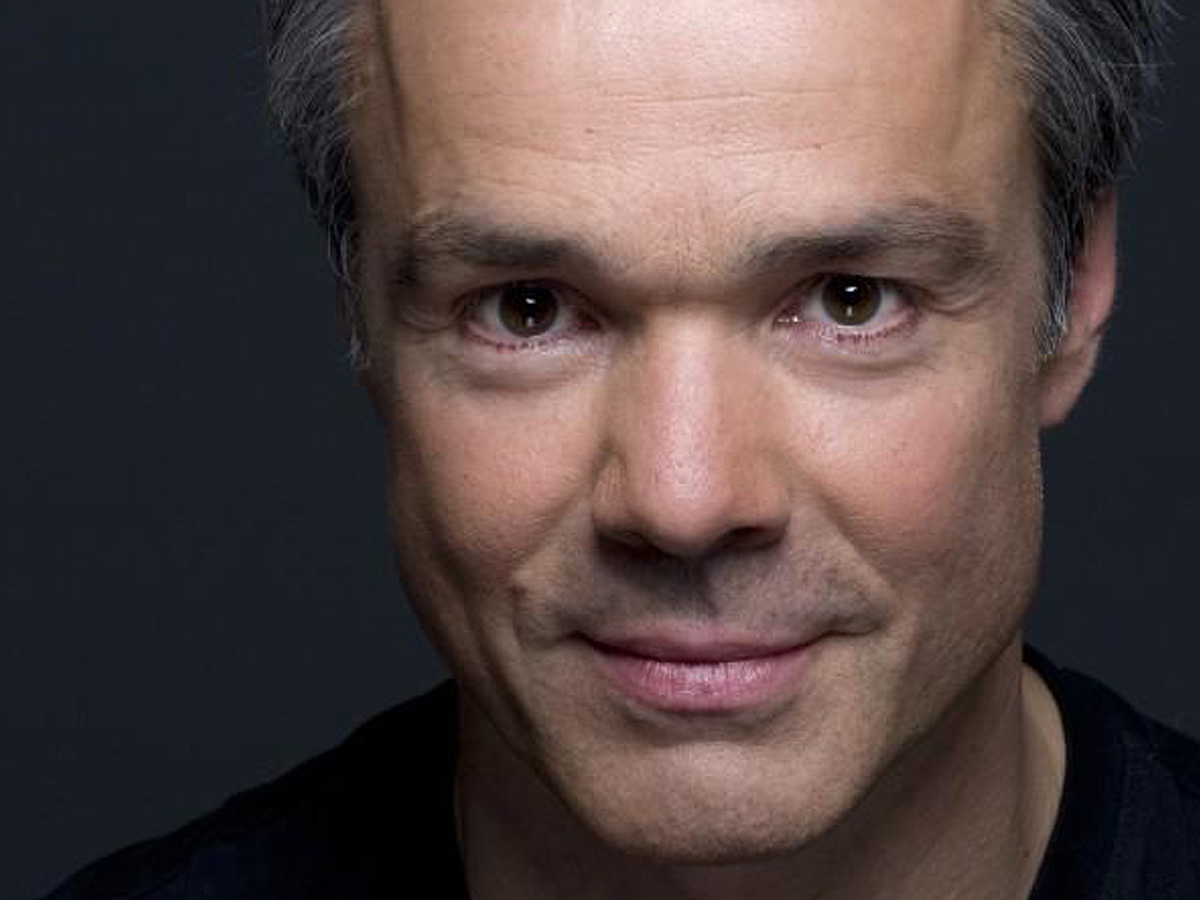 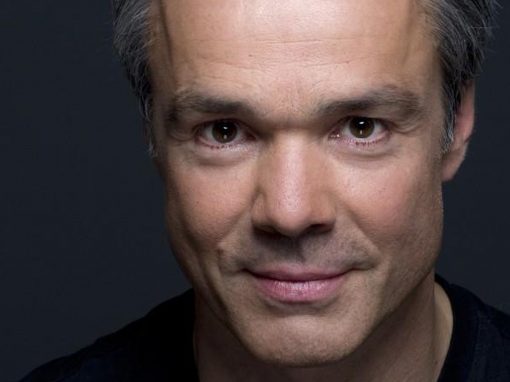 Tatort, Hindenburg or Allein unter Nachbarn – the audience knows the actor Hannes Jaenicke from many roles. At least we know his film roles. However, he is not only one of the most popular German actors, but also one who takes a stand and takes responsibility with his foundation. Not just a character actor, but an actor with character. 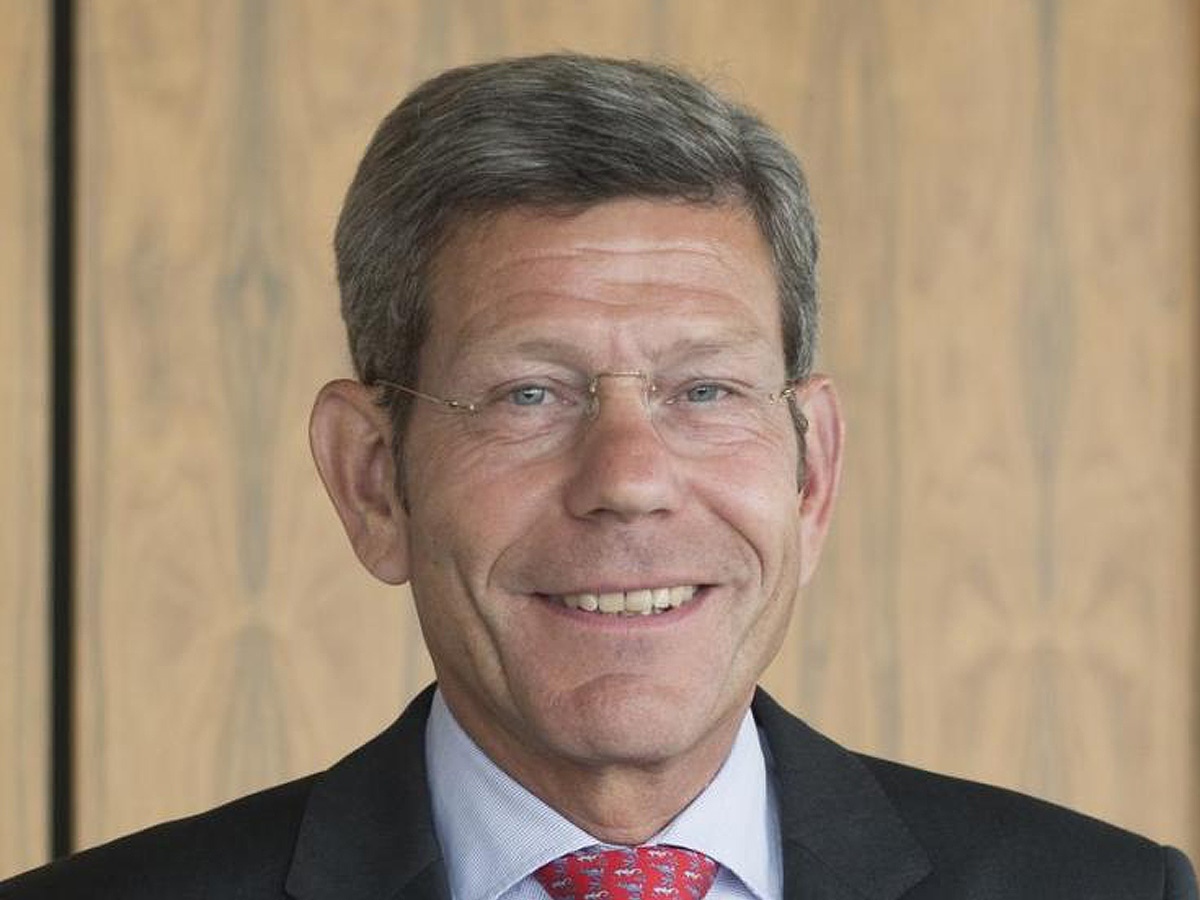 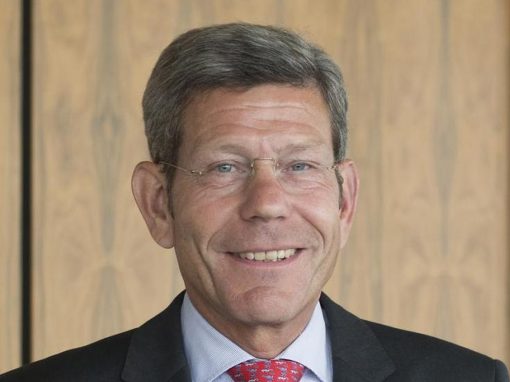 Will we still need cars in the future?

Before the Geneva Motor Show: Mobility for tomorrow

Mobility is one of the most intensely discussed topics of the future, and all major car manufacturers are working on concepts for mobility of the next few decades. Apple, Google & Co. do this too. Bernhard Mattes, Germany boss of the second largest US car manufacturer Ford, gives us an insight into how the strategy departments of the large corporations see the future of mobility. 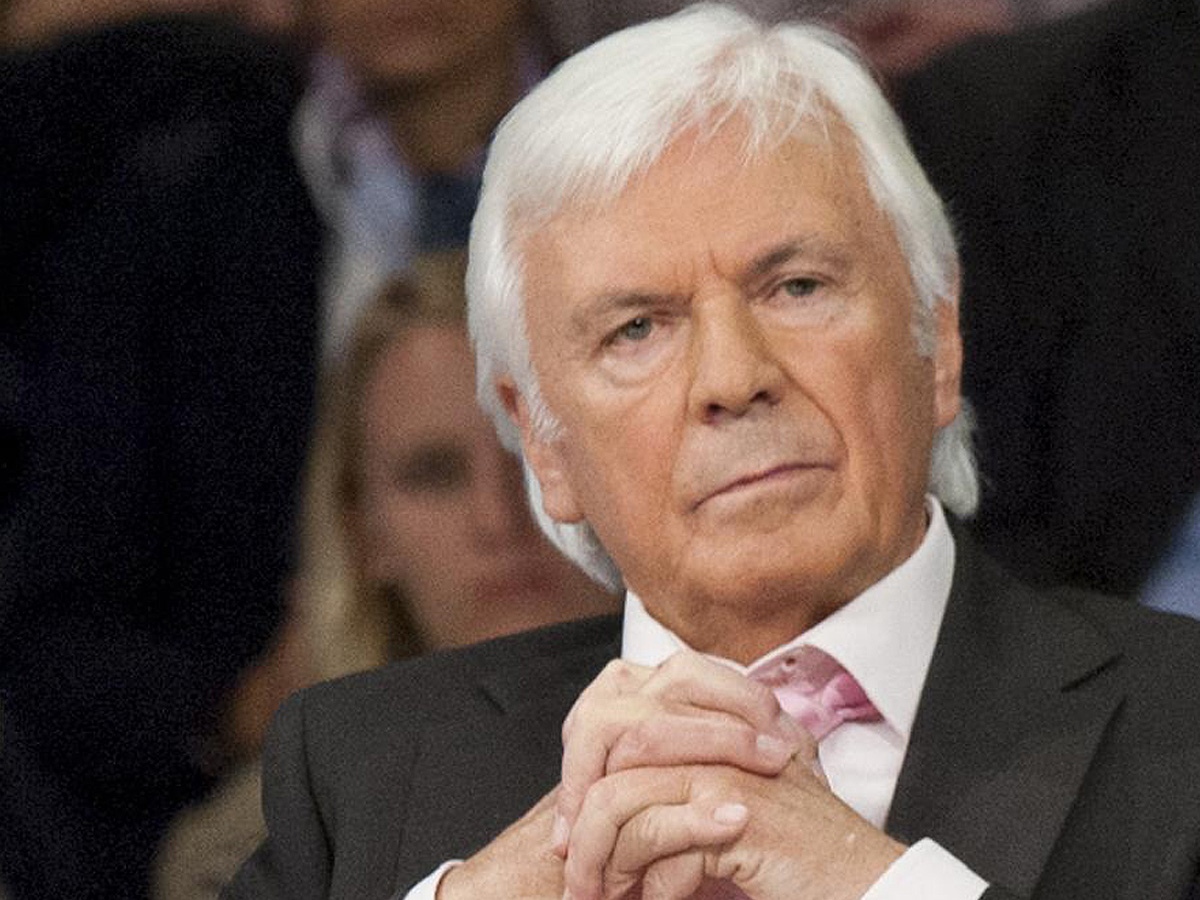 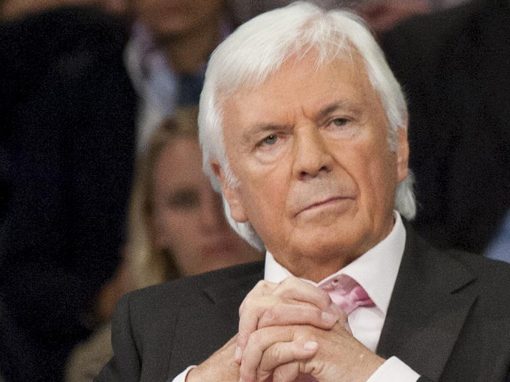 The golden era of television

For several decades he was “Mr. Aktuelles Sport Studio” and a role model for a whole generation of television journalists. TV legend and ZDF icon Dieter Kürten is a guest at the Airport Club. We talk to him about television in the age of youtube, sporting media events and want to know how journalism has changed for him. 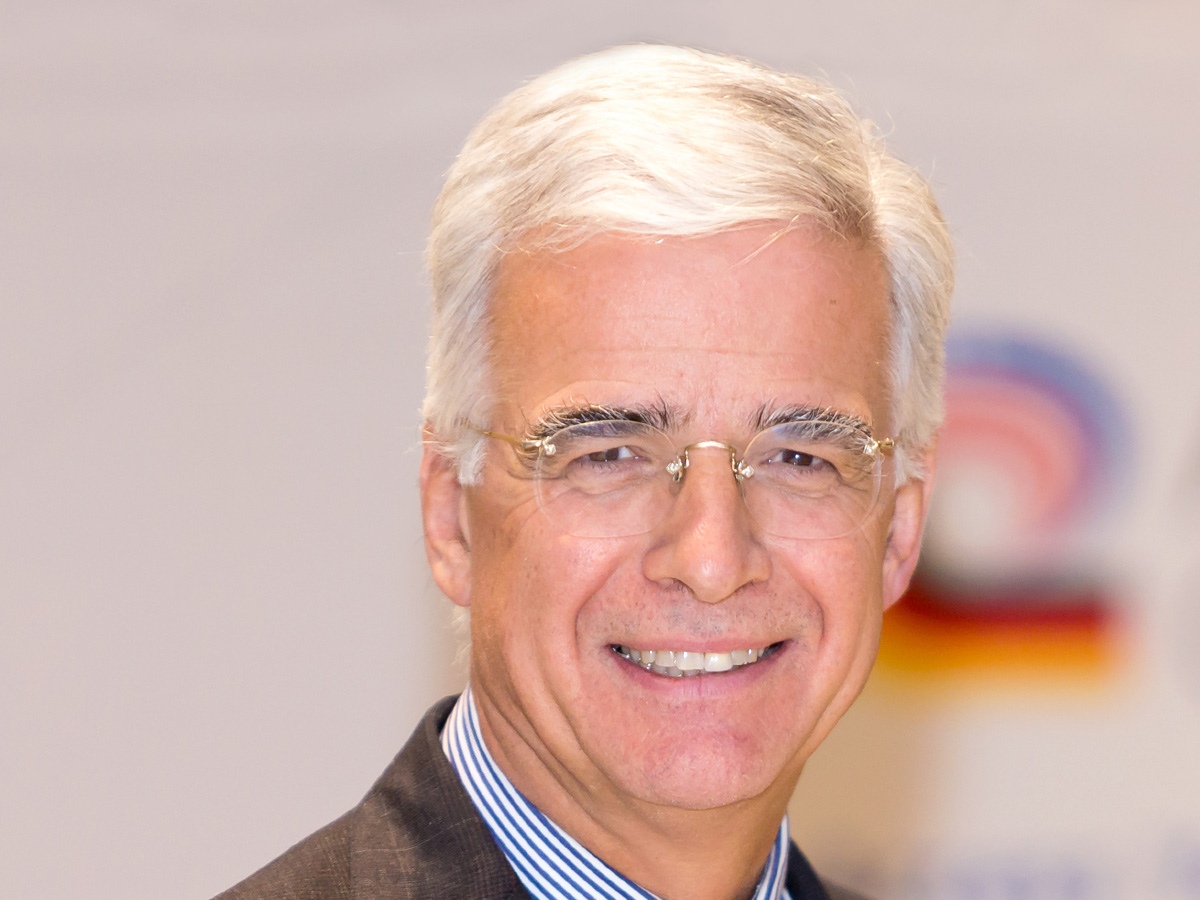 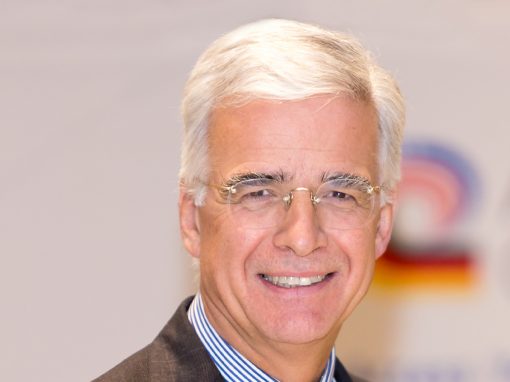 In addition to a possible “Grexit”, there is currently hardly any other topic of such a far reach, intensely discussed importance for the German economy as the planned Transatlantic Free Trade Agreement, or TTIP for short.

We managed to get an eyewitness report from the TTIP negotiations at short notice. Andreas Povel comes straight from Washington DC and reports on the progress of the negotiations. 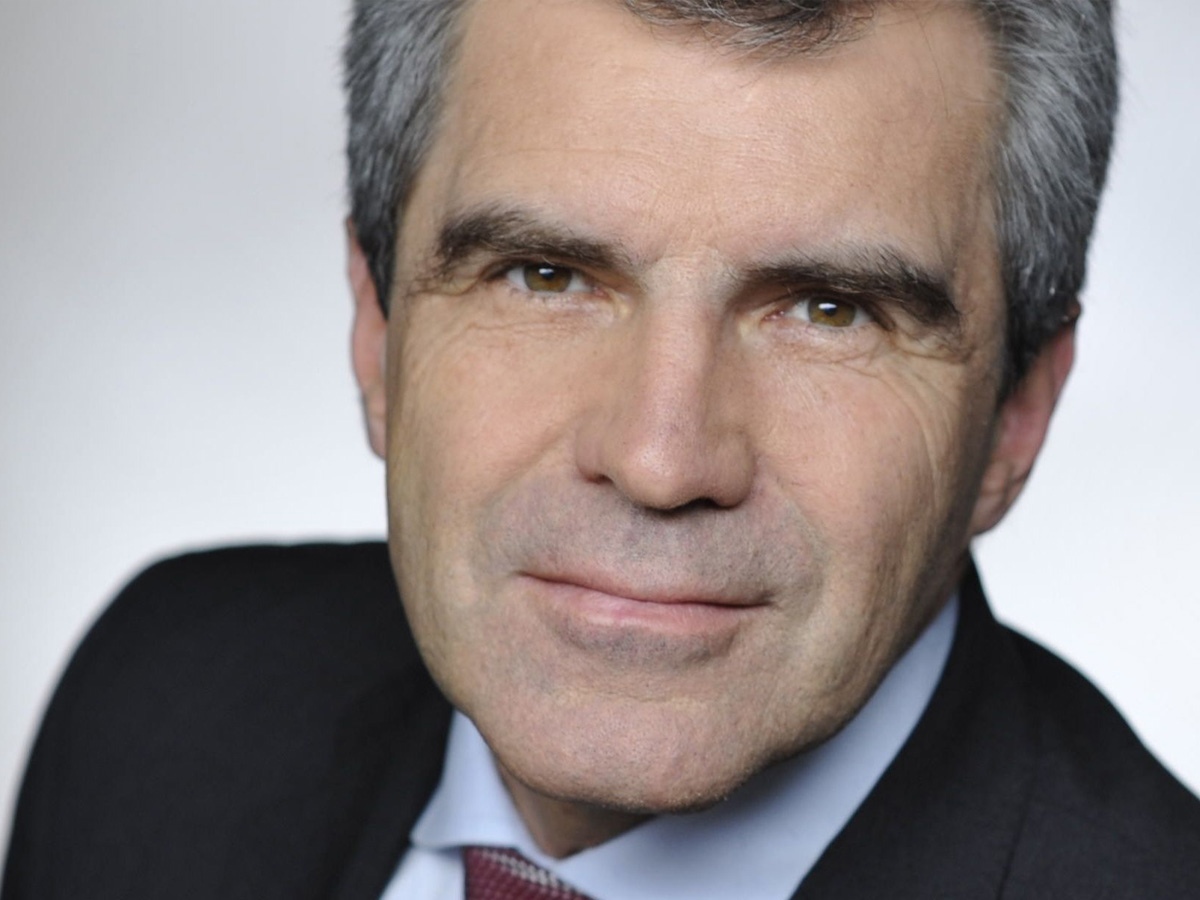 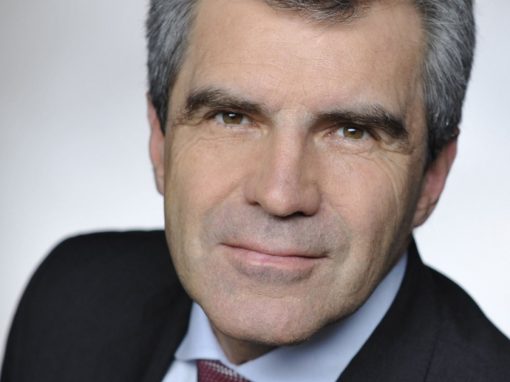 Good news is news too

He determines what brokers discuss over coffee and he shows daily how you can reach viewers with news alone and earn money with it. Hans Demmel is the managing director and editor-in-chief of the major German-language news channel n-tv. Moderator Mathis Engelmann talks to him about the news business and the manipulative power of images. 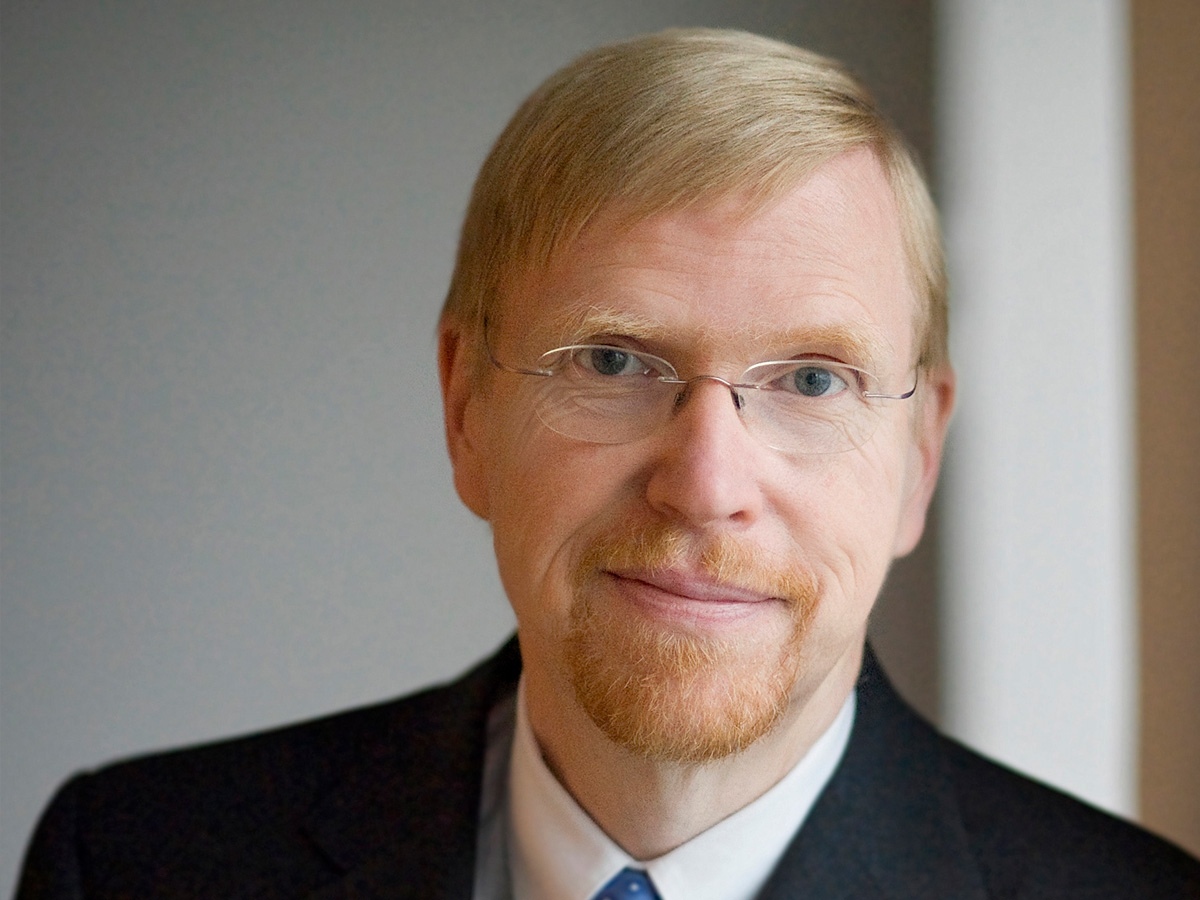 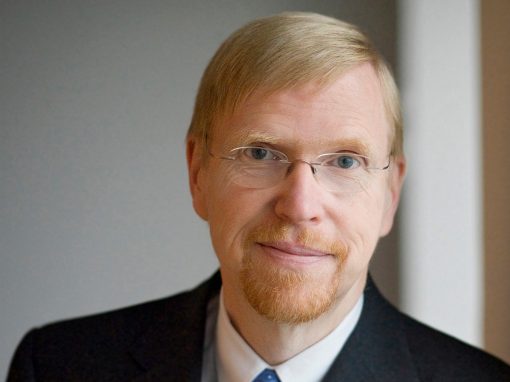 Europeans should be more confident

Even before being chief economist at Deutsche Bank, Dr. Thomas Mayer was one of the most distinguished economists in all of Euro, known for a differentiated opinion and open words. Today he is a celebrated book author and heads the think tank of the renowned asset manager Flossbach und Storch. A conversation about the euro, central banks and why we Europeans should be more self-confident..